Manzana would like to congratulate Sarah Alsari from Weymouth Intermediate on winning the Manzana Bubblewrap-a-rama contest that took place over the three days of LeariningSchools09.

With the Manzana bubblewrap-a-rama in full swing, the continual sound of virtual bubbles popping dominated the Manzana/2Touch stand at Learning@Schools09. Armed with just their fingers, brains, virtual bubble wrap (bubble wrap game that tempts you to pop all the bubble wrap bubbles as quick as you can) and a 2Touch board, attendees were encouraged to register their best time in an effort to win the new Manzana Wireless Tablet.

Although the leader changed many times over the three days, it wasn’t until the final 30 minutes of day three that the competition reached its climax; when three teachers began an all out war to see who the best was. Eventually Weymouth Intermediate’s Sarah Alsari took home the Manzana wireless tablet with the remarkable time of 18. 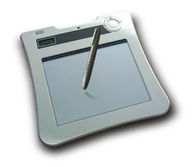 The virtual bubble wrap (as shown below) contains 112 virtual bubbles and as soon as you pop your first one the clock starts and your timed until you pop the final one. 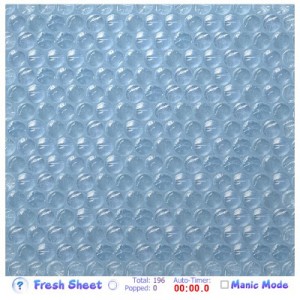 To view the bubble wrap-a-rama in full swing have a squiz at our little YouTube montage.